I’ve been thinking a lot about Presence lately, partly because that’s the upcoming FUN Class, partly from all the reading and prep I did for Create Your Glorious Self. I can across this this article I wrote for 2013 90 Days. It struck me as relevant, so here it is.

When I was a kid, my Mom had a NYC art scene friend, Fé Weinstein, who was a belly dancer. My Mom said her best feature was this quality of “Isn’t this fun? Aren’t we all having a great time?” So this is what I filed away as what a belly dancer should be–which stood me in good stead, as it turned out. My Mom is a WASP from the midwest, but somehow she totally nailed this central quality of our dance.

I’m going to talk about this video from 2011; I have also seen him live. He strikes me as very genuine. So I am happy to share this with you today. I like Tito’s attention to traditional style, his gorgeous technique, theatricality, and stage presence, and especially his radiant smile. Besides, the video quality is quite good, with lots of closeups.

When a performer is having fun, we enjoy also. Tito’s genuine delight, his infectious joy ignites our smiles. When we smile, we feel happier. This is biology. It’s encoded. Watch how he uses his eyes to include the guests–looks at his body, glances up the people, like, “Neat, huh?” When he dances on the drum (and yes, he practiced that the hell out of that bit), what you see is not, isn’t this hard, but instead, Isn’t this fun?

It’s all the way through, but especially as he adjusts his belt–he is in no hurry. He jokes with his guests and takes his time. He teases them, starting to take it off, then retying it several times. This showmanship all leads to the glute isolations at 4:50 (Jim Boz does this same trick), when we also find out Tito is wearing underwear (Leila Farid says, it’s never bad to show you are wearing underwear). Notice also, particularly in the drum solo, but also in the first section, how he uses slow movement to cruise over the music and just hit a few accents–sometimes dramatic accents, but often not even locks, just gentle stops.

Tito stumbles getting up on the drum at 2:10–which may be because he really stumbles, but more likely so we appreciate the difficulty of the task. Everyone who does balance acts stumbles to show the audience how hard it is (witness any high-wire, slack wire, or wire walking act). Maybe he is also testing the stability of the drum before going any further. (His dismount is a wide, two- legged leap; getting smoothly on and off is, in fact, extra hard, so with that stumble he accomplishes several tasks at once.)

He is not particularly flustered by the apparent slip. He flashes a look of omg, oops, laughs genuinely and then stands up to his full height on the drum and shrugs magnanimously–eh, mistakes happen. He forgives himself, and so do we. He then proceeds into a section of slow movement (the opening of the baladi progression), which includes very challenging weight changes, all of which are perfectly executed–mastery in direct opposition to the stumble. Notice also that his directional changes are accomplished by moving the drum. With his feet.

He purposely unties his belt at 3:06 to show off his hip work–notice the duff player behind him clapping–then jokes with the audience as if they do not sufficiently appreciate it. He reties his belt (he does spend a lot of time adjusting his clothes–maybe because he is wearing a modern-style costume instead of his signature galabeya), and continues to interact w the audience, utterly ignoring the opening of the drum solo. Finally he claps a few times to get the audience going, and joins the drum solo at the shimmy.

Is it choreographed or improv?

I don’t know. Tito is famous for his intricate, musical choreographies. And his relaxation is so much a part of his style, it would be impossible to know without asking, or seeing several shows in a row– which is as it should be. He does have some bits that he repeats in several videos (including the dismount). On the other hand, a baladi progression is usually improvised; this one also serves to underscore his performance on the drum. Besides, when we dance to the same music many times, it often kind of choreographs itself.

And I have heard him bemoan the tightly choreographed entries in a contest of which he was a judge. This is not the dance, he said. Which made me like him even more.

Certainly he cues the orchestra several times–he addresses them directly just before the baladi progression/drum solo, at 1:46. He also cues them for several changes, for example, at 6:16, 7:06, 8:18, and then at 8:30 when he shows them the kiss he blows to end the section.

At such events (this is a Nile Group Festival show), the big names bring their own orchestra, so the odds are excellent that these are established cues and they know exactly what he wants. So if it’s choreographed, it’s loose; at the very least there is leeway in what he does, the order of the dances, how long, etc.

It’s his show, so he needs to be able to adjust it how he sees fit in the moment. Um Kaltsoum’s orchestra was famous for following her wherever she went–repeating passages and even entire sections, as needed.

In any case, it’s a great show by an engaging artist who has developed a walloping amount of skill.

All that being said, who would like to have (and be!) as much fun as Tito?

We’d all love to be that comfortable, that relaxed, open, warm and inviting. That’s why we’re doing Presence in the FUN Class this month.  We’ll use pinning, breakouts, and other strategies to increase our capacity for connection, openness, warmth, and joy. Come improvise with us, and start to get comfortable sharing your joy with your guests!

It turns out my video didn’t come through last week–it had disappeared since 2018 when I first wrote that article (also for the 90 Days–more about that very soon!). So here is a recent clip from the FUN Class that shows both Presence and self-enjoyment (in fact, I took the screenshot that is the image for Presence from this clip ; ).

Presence runs Tuesdays at 4pm ET from Sept 27 through Oct 26. ). See this in your time zone (add to calendar button in link). Each class is recorded (instructor view only). Each recording is available during the session.

Will you join us? It’s going to be joyfully liberating!

How to develop stage presence at home (and on video)

Presence: How Do You See Yourself? (and how would you like to see yourself?) 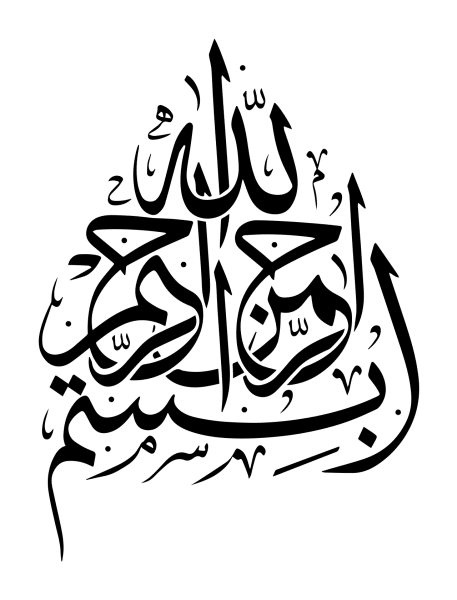 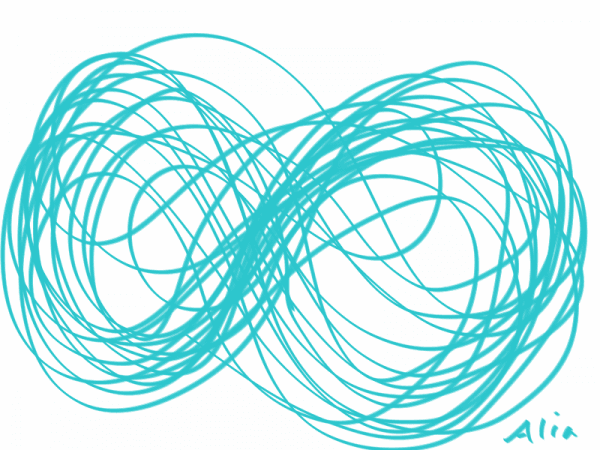 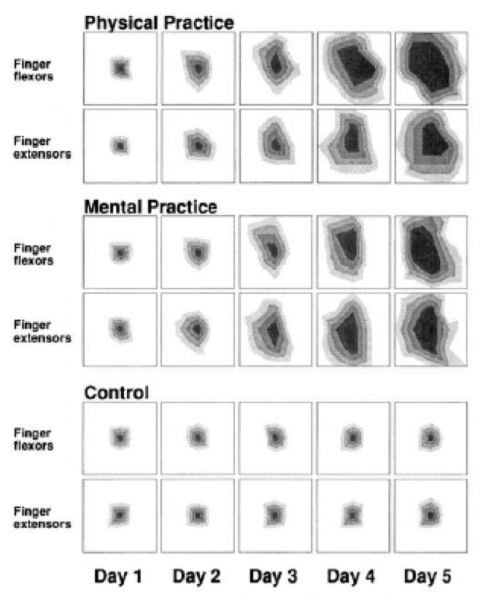 Your Brain on Joy 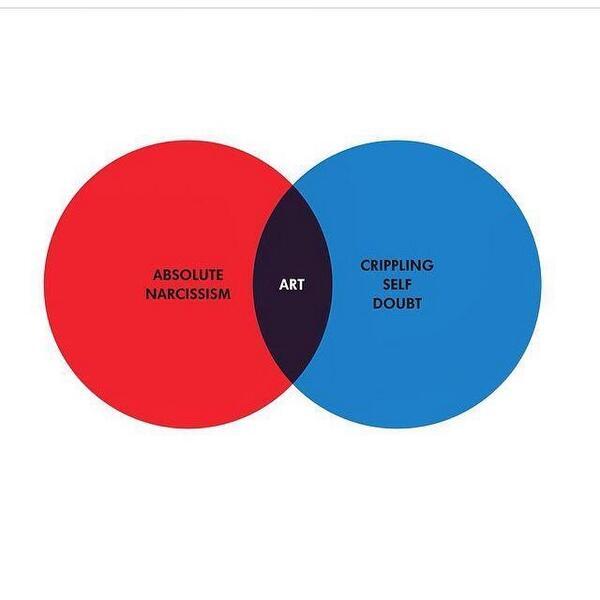 How to Accept Praise (+ grow as an artist)