Last week, we talked about the beneficial structure of Bobby’s classes. Now let’s look at some of the science that supports this (an excerpt from Midnight at the Crossroads: has belly dance sold its soul?)

Stanford University did a 21-year major study, reported in the New England Journal of Medicine, looking at how well leisure activities, both cognitive and physical (from reading to swimming and everything in between), protect the brain from dementia. Frequent dancing topped the list, reducing the risk of Alzheimer’s by 76%. That is a lot. It was the only physical activity correlated to a reduced likelihood of dementia—and it had the greatest risk reduction of any activity studied, cognitive or physical. Here’s a link to the study: nejm.org/doi/full/10.1056/NEJMoa022252.

The study didn’t look at different kinds of dancing—but Richard Powers, a ballroom dance instructor at Stanford, examined the cognitive activities that were most protective and collated the findings with several other studies on brain protection. His advice is, “Involve yourself in activities which require split-second rapid-fire decision making, as opposed to rote memory (retracing the same well-worn paths), or just working on your physical style.”

Yes, we are talking about improvisation—and improv to live improvised music doubles the payoff. When we improvise, we make innumerable calculations and adjustments in the microsecond. We are not even aware of them. But they add up.

Powers explains that, “One way to do that is to learn something new.” Anything. Learning new skills will make everything else work better. And taking a dance class can be highly effective, as dancing “integrates several brain functions at once — kinesthetic, rational, musical, and emotional — further increasing your neural connectivity.” This is also a good reason to study with many teachers, as the learner navigates a variety of movement patterns, music, and methodology.

Powers further predicts that, of the couple in a ballroom dance, the one who gets the most benefit by far is the follower. Carolyn Hamilton, creator of the brain health movement program Motional Intelligence, notes this as well: “Following someone who is improvising or doing a loose choreography is the most beneficial in terms of brain health. Not even the person doing the improv gets as much benefit as the follower… It’s the spontaneous reacting that causes the brain to create new pathways.”

The leader can resort to well-worn patterns in which there is no spontaneity, only repetition. The one who benefits is the one whose dance is spontaneous—the one who listens, intuits, and goes with his feeling in the moment. Hey, that sounds familiar!

Powers further asserts that a leader who embodies these same improvisational principles can find as much benefit as the follower, which has a lot to say for improvised duets and group dances. “Spontaneous leading and following both involve entering a flow state.  Both leading and following benefit from a highly active attention to possibilities… That’s the most succinct definition I know for intelligent dancing: a highly active attention to possibilities.”  You can read the full text of his article here: socialdance.stanford.edu/syllabi/smarter.htm.

It is in improvisation that we make these rapid-fire decisions, that we develop Powers’ “highly active attention to possibilities.” Dancing in restaurants, at parties, and in odd spaces we have to be awake—especially with live music. It’s Different Every Time. But repeating choreography? Drilling established, stylized steps? Doing the same thing every time? Not so much. Repeating what we already know does not help us.

Dr. Marilee Nugent has been studying neuromuscular control and the stages of learning—how one goes from beginner to advanced. She presented on this in 2014 at the Sahar conference in Vancouver, BC. As she applied her research to belly dance, she found that each individual movement has an arc from beginner to expert—and the arc for each move is different. Learning one belly dance move (for example, a hip drop), does not prepare us to learn another. The learning curve for each is unique and distinct. Even going from one version to another, for example, from bottom-up to top-down infinity, can challenge new students (and doing that with an undulation can challenge advanced students).

Add this to that constantly shifting re-contextualization of ever-changing combinations and patterns we talked about last week. You can see the immense benefits, not only in skill levels, but also in brain health. Since the current Alzheimer’s predictions are the one third of us–YES, one third of all of us–will develop Alzheimer’s disease (and trust me, it is hell), it is very much to our benefit to put ourselves in a position of constant learning.

How do we know we are learning? If it isn’t hard, it isn’t learning.

This is why we nurture improvisation

Because it makes a difference on so many levels. Yes, it is a core value of Oriental dance. This is just one example of the brilliance of the cultural dance. This is how Bobby taught. This is how I teach. This is WHY I teach this way. I love our dance and all its hidden jewels. And this is also why….

It gives me so much pleasure to do this Bobby-Style FUN Class Deep Dive!

I’d love to see you there!
Big hugs!
Alia

Alia's Legendary FUN Class
Our next FUN Class Deep Dive will be...

What? Watch this space to know more! 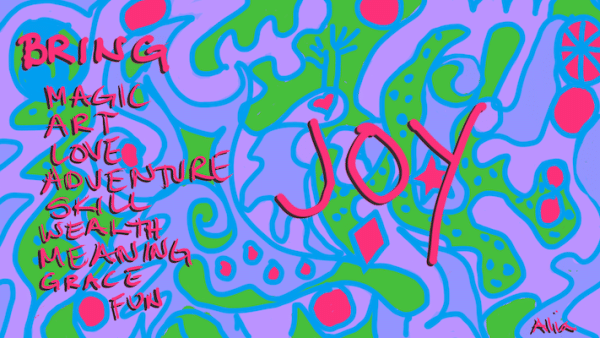 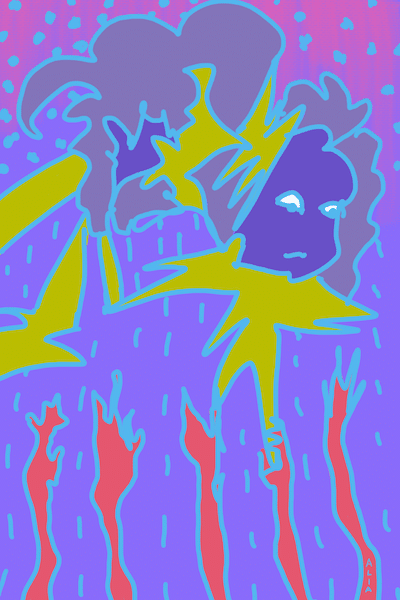 How to be messy–AND orderly (and have fun doing it) 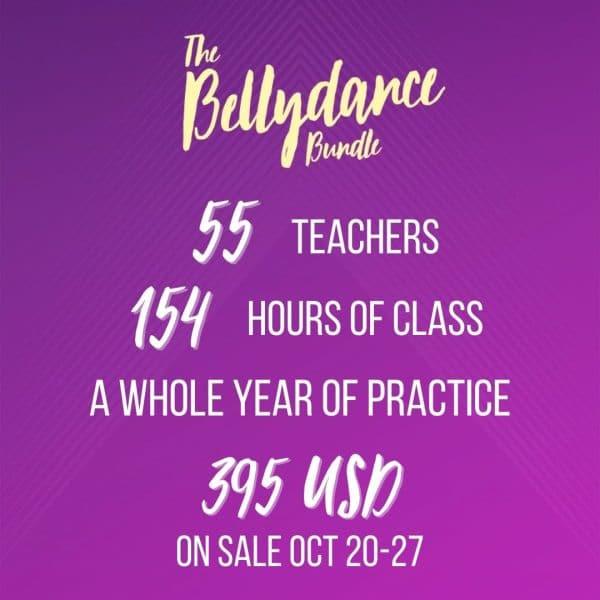 The Bundle Sale is ON!