Last time, we looked at belly dance in the wild, as a natural culturally-formed expression of the music. This week, let’s look at it a bit further afield. We closed last week with,

You would think “what is belly dance” would be pretty obvious—you see the people dancing, the hip drops, shimmies, and undulations—and there it is. But you would be wrong about that.

The definition of belly dance is surprisingly contentious. Read Part I here

Let’s remember belly dance is a made up term. It was the most salacious possible English translation of the French term “danse du ventre” (dance of the stomach). The Danse du Ventre was a specialty dance done by Algerian Ouled Nil dancers in which they used their stomach muscles to move a silver chain belt belt up and down the abdomen. Is that belly dance? What is belly dance as we have come to know it?

Belly dance, in its home countries, is literally the dance without a name (Tamalyn Dallal is currently making a film with this title. I can’t wait!). It is so ubiquitous that it in Arabic it is just called “dance,” unlike most of the other folk dances which have specific names. It is the homestyle dance of millions of women (and men) in Cairo, Egypt, and many more millions in many places around the globe. It is a dance which elicits passionate attachment.

Dr. Najwa Adra wrote an excellent article, “Belly Dance: an Urban Folk Genre.” She opens her (multi-page) description with, “Traditional belly dance is an improvised genre, led my music that may also be improvised.” She goes on to describe the isolations, shimmies, modest footwork and so forth. You can read her excellent article in the anthology, “Orientalism, Transnationalism, and Harem Fantasy,” or on Dr. Adra’s website, http://NajwaAdra.com.

Adra observes is that the dance’s function is primarily that of play. It is done for fun. Since most of the millions (possibly billions) of people (mostly women) who belly dance are not professional and never plan to be, this takes on a lot of importance. In the west, the dance has been pointed relentlessly in the direction of performance, specifically at the pretty girl in the costume. We will take a hard look at the ramifications of this perspective in the book, but for now, let’s go on.

If it is a folk dance, why do some folks exclude raqs baladi (the folk form), from belly dance? Yes, there are many who see belly dance as only the stage version of the dance, aka raqs sharqi. (I don’t care for this term because it is Arabic, and so excludes Turkish Oryantal Dans as well as Greek tsiftetelli and stage styles). Usually the same people also exclude tribal, fusions, and so forth. Many exclude veil, too, and a host of movements that have become part of the dance over the last 100 or so years.

Many things were not traditional a hundred years ago, but they are now–some for better and some for worse. So let’s look further. If you dance to Abdel Wahab, who brought in non-traditional instruments, are you not belly dancing, because those instruments represent experimental fusion? More importantly, are you not belly dancing because Abdel Wahab had the musicians learn set pieces? Improvisation, heterophony and playing from the heart are the hallmarks of Oriental music (I use this term to include all the areas of this music and dance not just the Arabic). If Wahab had his orchestra play the music as written, is it authentic? You could easily say no.

What is a belly dancer to do?
Part III is here

An excerpt from the upcoming book, Midnight at the Crossroads: Has belly dance sold its soul?

What is belly dance? (and why is that a question?)

How to protect your dance space

Improvise to an Improvisation? 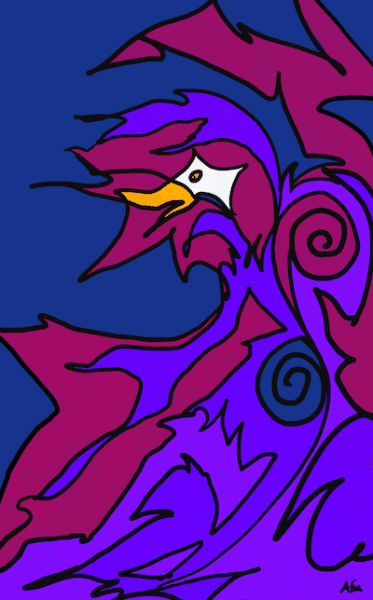 How do we unite dancemaking and improvisation? 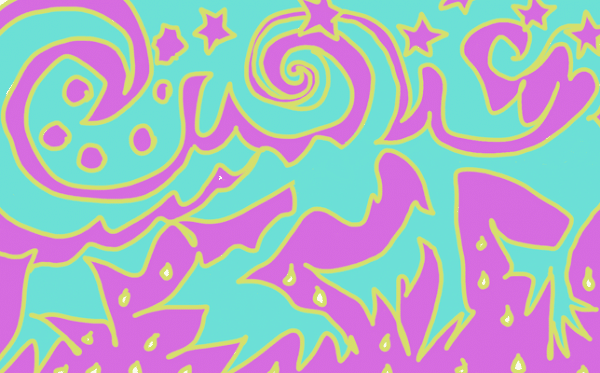 How to Fill Your Dance with Freedom 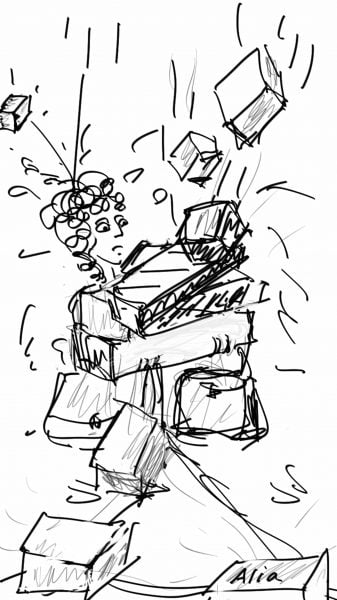